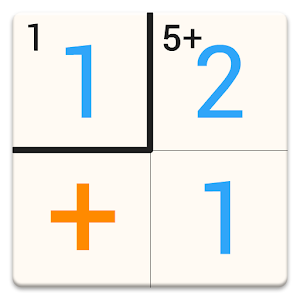 Great app I think this is one of the best apps. The only thing I would like is if each puzzle had a unique ID number, rather than the app generating random puzzles, and, if players could then call up a particular puzzle by entering it's ID number, on their own phone and play the same puzzle. Other than this, I think it's the best.

Fun game, but not quite a 5 I love these puzzles! The random levels are fun, and I like seeing the standings. I like the automatically generated similar puzzles, and the grid placement is way better than the original - i used to always bump my cheats when i didnt need them. There are a few things that keep me from rating it a 5. I liked having the no values in the other version. I find it frustrating that if I am struggling with the puzzle, I cant easily go to another one. I miss having single operations in a puzzle. Thanx for the ap!


Math Spent hours on a puzzle where i used the reveal on a few cells but still couldn't seem to solve the puzzle. When i finally gave up i used the show solution and the revealed cell was the wrong number. WTF. I used a cheat to make the puzzle easier and it gives me the wrong answer?

6 stars! Fabulous. Based on the original Mathdoku app - which was good but had gone off the rails somewhat with a shrinking grid, dubious font choice and some niggling bugs which made it difficult to use on my Nexus 7 and impossible to use on my Nexus 4. Mathdoku+ corrects all those faults and adds some useful extra features of its own. Can't praise this app highly enough.

Great game. l loved it. I hardly ever give 5 stars. Most apps have minor problems that keep them from getting the fifth star. Great time killer. Once you start you don't want to stop. Especially great for a retired senior citizen (old lady) like me.

Just downloaded this app and played it for the first time in my life. Thoroughly enjoyed it. Hope there's lots of puzzles to solve in this delicious game. Almost like ken ken. Man I used to love solving all the nice difficult ones in ken ken. Hope you develop other kinds of math games we can play.

Would be better if it didn't lock up on occasion Love playing this version. Would give five stars if it wouldn't lock up and lose major progress on a puzzle. This has happened more regularly. It occurs when hitting the copy cell button. App locks up and then exits without giving a chance for a crash report.

Great app, almost an infinite number of puzzles! Only con: It used to be that after you finished a puzzle it would show your time and stats and there'd be a button saying "play a similar puzzle" (or something to that effect. I play the randomly generated difficulty puzzles). Now after a game is complete, it just shows the difficulty on the right side and the rest of the screen is black. It lets you scroll down the page but there's nothing there, just the difficulty stars (not even your time). The old post-game was much better :(

Good. Could be better Well done. Here are some suggestions. 1. Auto-fill cells that have only one possibility remaining. 2. Eliminate the snide remarks about less experienced players. 3. Add a hint option that shows the next forced move if any--and explains why it is forced. 4. If there are no forced moves provide an option to let that be known. 5. Indicate bad tentative values.

No permissions! Great app. Only suggestion would be to use 360 degrees for the swipe input

Leaderboards need work The fastest I've ever completed a 9x9, 5 star puzzle was 22 min, with no mistakes and not using any maybes. I suppose it's possible to complete the puzzle in under 20 minutes, but a minute and a half? I guess cheaters are always going to be around. My guess is they solved the puzzle, wrote down the solution and replayed the puzzle. If there are leaderboards, take the option to replay the puzzle away. It would also be nice if the score took into account mistakes and maybes used. Maybe time penalties.

Can't figure out how to quit game and get to main menu. Am I the only one? What am I missing Update: loved quick reply from the dev and I just did a quick uninstall and reinstall and I'm able to get to the main menu now :)

Great app! I waste a lot of time with this app; it's very addictive.

Doesn't sync Running on Android phone, signed into Google plus uploaded my scores to leader boards. Added game to tablet, logged into Google plus. Total it up update leader boards it didn't update any of my scores from phone to tablet. Would be nice if it did score based on time / mistakes average accuracy. Most of the 'high scores' are from people putting in random numbers the fastest.

Amazing game Simple and easy to play. I love the random difficulty setting and ease of "play similar" button.

Value for effort! I am finding your Mathdoku+ app to be one of the better patience games. My only question is that there seem to be little value in taking time to finish puzzles perfectly as stats don't recognise anything but time. I don't care about leader boards, just whether I'm improving.

Fun A great game to get your hands on math

Excellent student practise tool I tutor Mathematics and suggest all my students use this game to become more fluent with calculations. Fantastic resource for teachers and students especially in "Bring your own device" classrooms.

Wonderful App! This is a very challenging and interesting game. I got addicted to it.

Awesome Ken Ken clone No ads, no permissions, good features, auto generated puzzles so you will never run out. Perfect!

Difficulty levels are not very consistent. Personal scores are not added to the leaderboards.

Great! Great game but please add a confirmation box before using cheat as I have accidentally pressed it a few times.

WARNING MAY CAUSE SCREEN BURN fun game, but now my tablet displays a faint grid with numbers when displaying a darker background. fixable with an app called screen burn tool, but annoying and unacceptable

No permissions That's worth 5 stars on its own.

Superb Enhancements ... From the original. I like the discussion its been taken. The developer is also nicely responsive.

Fun logic It's a great blend of Sudoku and Kokuru (sp?). Many levels to challenge and master. I'm impressed that no two puzzles are the same.

Really? Your operations are backwards, there is little to no directions to help you figure out what you need to do. Division isn't commutative so why would it be that way in a puzzle?

Based on the same rules as the hit KenKen(tm) game, as printed in the New York Times and The Times (uk).Related to Sudoko, but with a mathematical twist – use the arithmetic challenges in each cage to help solve the puzzle.Source code available under the GPL.** Why does this app looks so similar to MathDoku? […]

How to use Mathdoku+ for PC

Now you can use Mathdoku+ for PC on your PC or MAC. 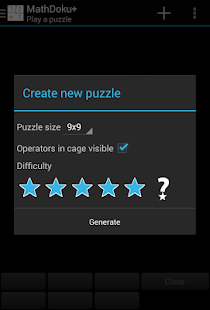 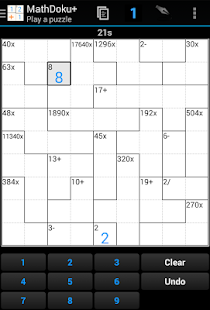 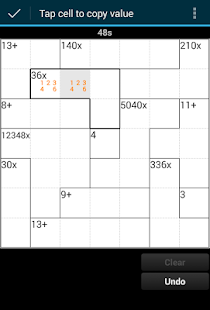 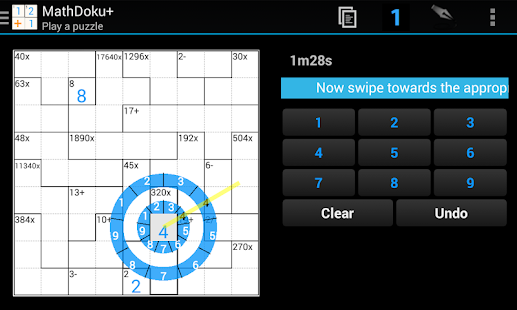 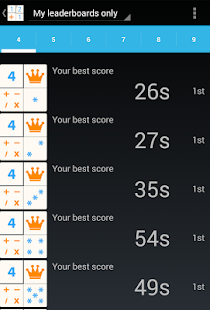 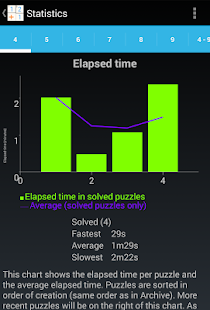 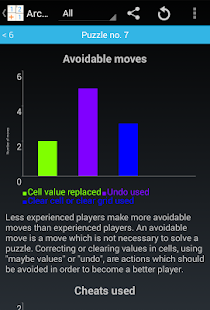 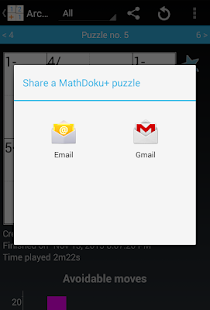 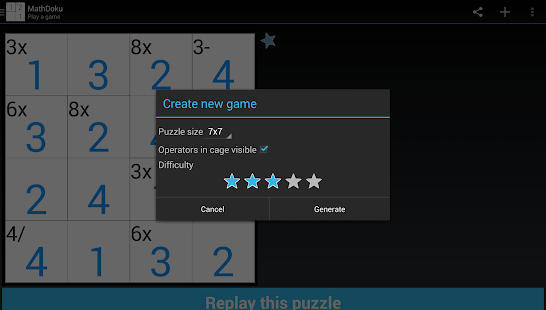 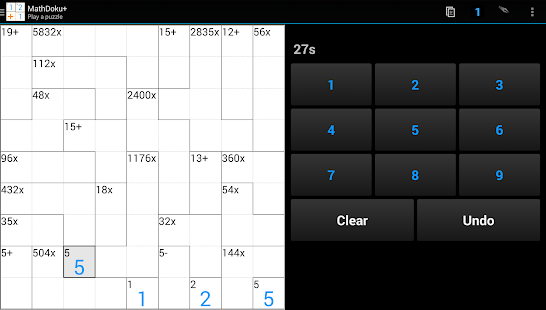 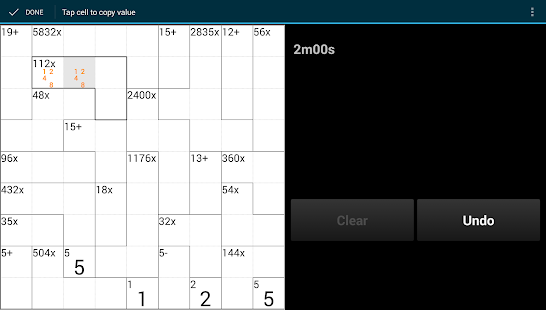 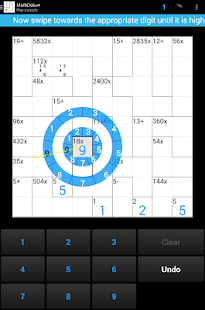 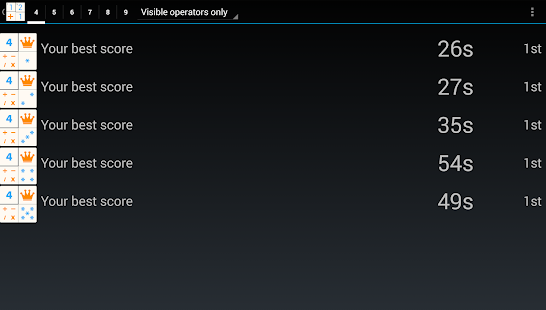 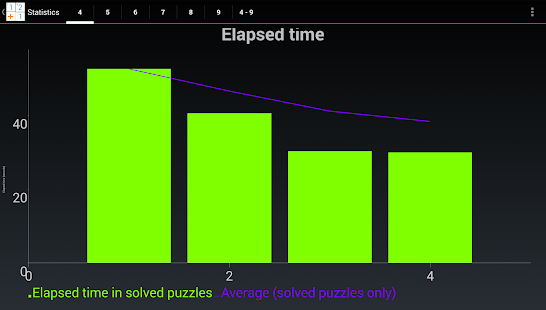 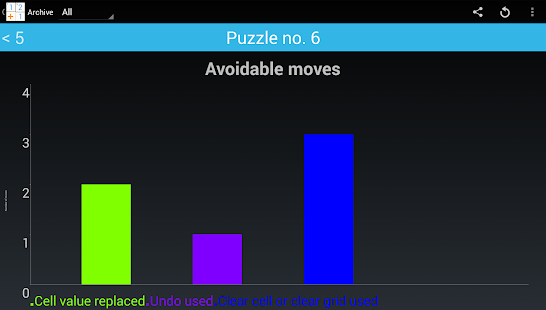 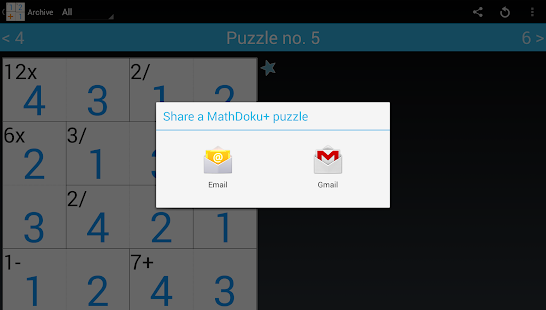 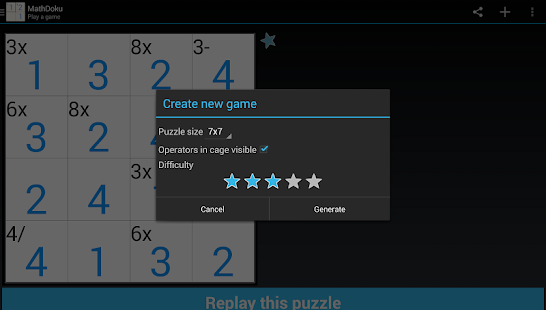 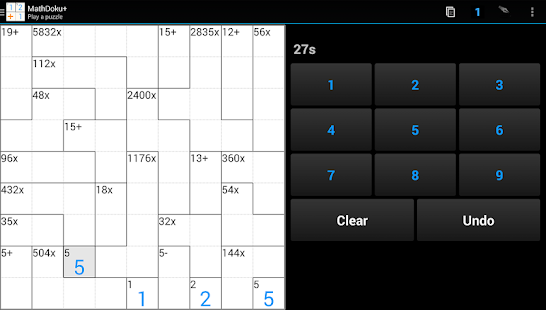 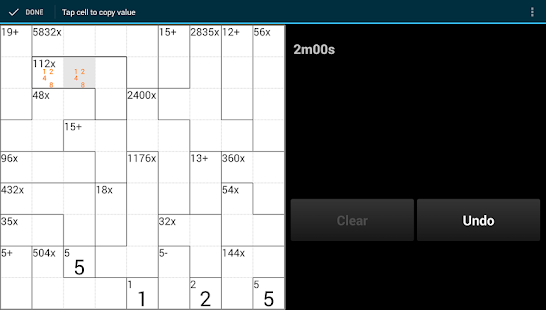 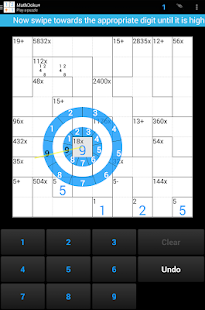 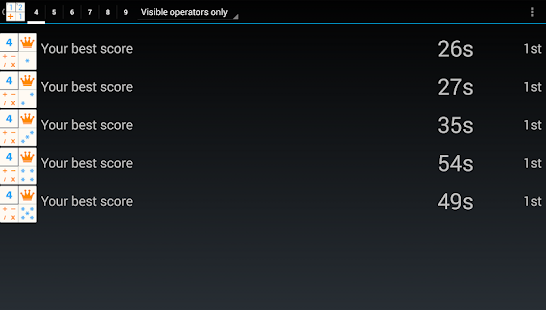 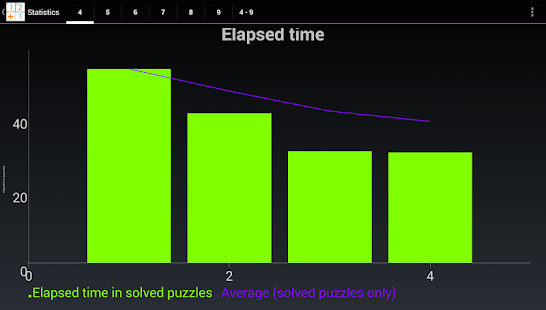 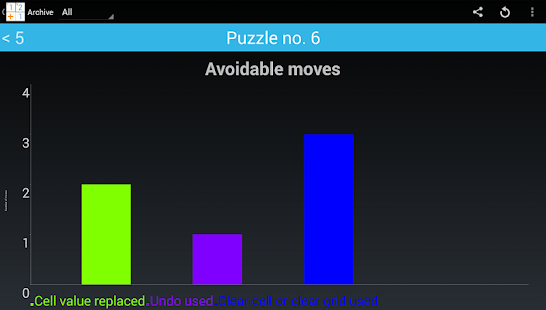 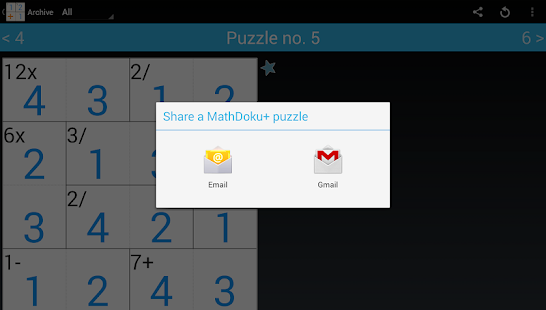