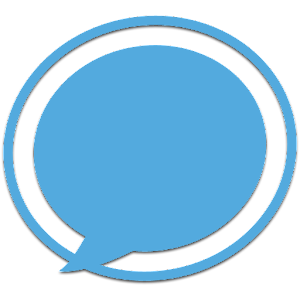 Looking forward to more updates It's Echofon, i love the interface and I am sticking with it, but I am really looking forward to more updates. Especially the in-app browser and photo viewer. The constant queries and button clicking to open various attachments is doing my head in. Especially annoying is trying to read someone's retweet in full. I have to open a different twitter browser to do so?? Not so cool. Updated June 2016 to add that I cant click on hashtags to search them and the whole search feature doesnt work? Quite frustrating.

I'm trying to love this app Now I can see the banners but why can't I change my banner?

IOS way better than Android I love the app on my iPhone.It is trash on my android. Can't open links, videos pop up as pictures. Fix please.

Notification Not Working I am not getting any notifications when someone tweets to me. Please fix this problem.

Ha Best Twitter app ever. Give another theme please

Not as good as on iOS Just moved to Android from iOS and was happy to see this app here too, but the functionality doesn't compare and I'm disappointed. Why can't I see like and retweet numbers on a tweet by selecting it? There appears to be no easy way to go straight to the top of the timeline, either. Feels like not as much effort was put in to this version of the app. Too bad.

No sound Good app but no sound for notification.

Not good after update Why is always force closed after I update ???please fix it....

it should show more pictures, not only 1 pictire

Good Twitter client Some of the functions are oddly placed, like jump to top, but it is a good client

Every single update yall do just makes the app worse. What's with the enter button now sending the tweet instead of moving the text down to the next line? That's gotta be changed back.

Bit of a mixed bag this one. On the plus side it's a very functional Twitter app and doesn't seem to have the problems some have with failing to load content. On the negative side however there's no support for multiple image tweets and, if you have multiple accounts loaded, you can't tweet to more than one account at once (which most similar apps support). It also hasn't been upgraded to Material Design yet so screen real estate is effectively wasted by an always present top bar.

Better than it use to be but still needs work This app has improved a bit since my last review, however when I go into search now, some of the searches won't work & it comes up 'Retry'. I do like how you can quote a tweet now, that's good, and I do find it easier to get around overall than Twitter, but there's many things it still falls behind on which Twitter still excels at. I'm still stickin with it though as I go between this and the Twitter app as both have der separete pluses & minuses overall

I think this is best app for Twitter. Please make another theme not only black and white. Thanks

Decent It's a decent & okay app but it can't load gifs and multiple pictures. It is also lacking of personalization

It used to be gud, but worse now If I retweet it tells you the tweet has been sent already, wtf? Not by me! And you can't copy tweets but only quote them, this is just too much of the good stuff we used to like being taken off, I'm deleting this crap!

Can't delete tweets When I delete tweets, they appear deleted on the app but not on the website. it doesn't sync with Twitter. Also can you allow us to directly access the person's profile when we click on their picture? Thanks

Much better than Twitter's official app Smooth and creamy

Better than Twitter app. Works better than the crappy Twitter Android app. Is fast for checking @'s, messages, searching hash tags, and switching accounts. The Twitter app is horribly slow and crashes constantly on my phone.

Ok Is it just me or can you not view replies to Tweets in this app?

It crashes a lot and it's dissapointing :( should fix that asap

Improved features but keeps crashing! Has potential to be a superior client but since recent updates, keeps on crashing whenever you scroll back to read timeline, making it unusable.

Crashing all the time. Also, it will stop loading new tweets and say "error" across the bottom. I have tried clearing my cache and restarting the app but nothing. Would be great without all these issues.

Crash bang Crashes almost every time I use it. Annoyingly is still one of the best clients.

Needs an update to RESTORE traditional retweets support. I likeD the app a lot, & now they FINALLY support new style of quoted retweets on Twitter BUT FOR NO REASON DROPPED TRADITIONAL RT/MT retweets support, the main reason I used this client. Who tests your apps? Why would I want to have fewer features?!

What happened After updated? I used this app for long. Then after updated, it crash often. And said "Echofon is stopped". What happen? Please fix it. I used to this already. Thanks

Echofon is the easy-to-use, super fast Twitter app that smartly syncs across all your devices. Wrapped in a beautiful, clean interface, Echofon for Android packs a punch, featuring gorgeous desktop widget, instant notifications, light and dark color themes and more – all the Twitter features you need to bring order to your busy social media […]

Now you can use Echofon for Twitter for PC on your PC or MAC. 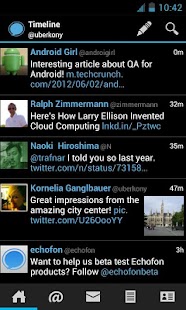 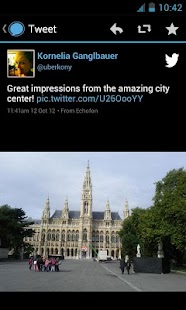 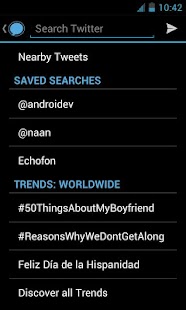 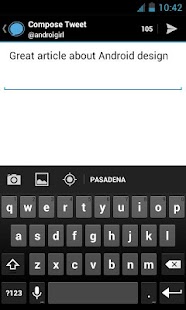 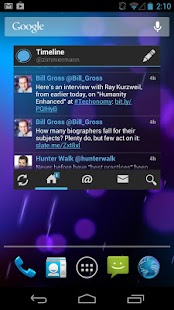 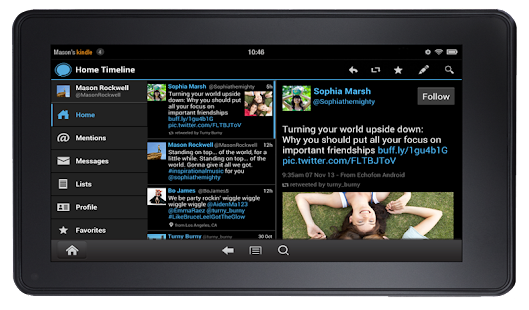 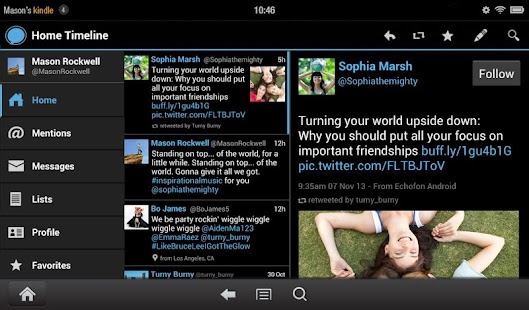